Here are the files of my written projects in different formats.
Loudly call it literature, of course, but you cannot call it fanfiction either.


FB2-Files:
Few works are available in the form of fb-files because they are useless.
Official files from Ficbook, latest versions before transfer to closed writing type.

Roman's History. Littlepip: The Chosen One 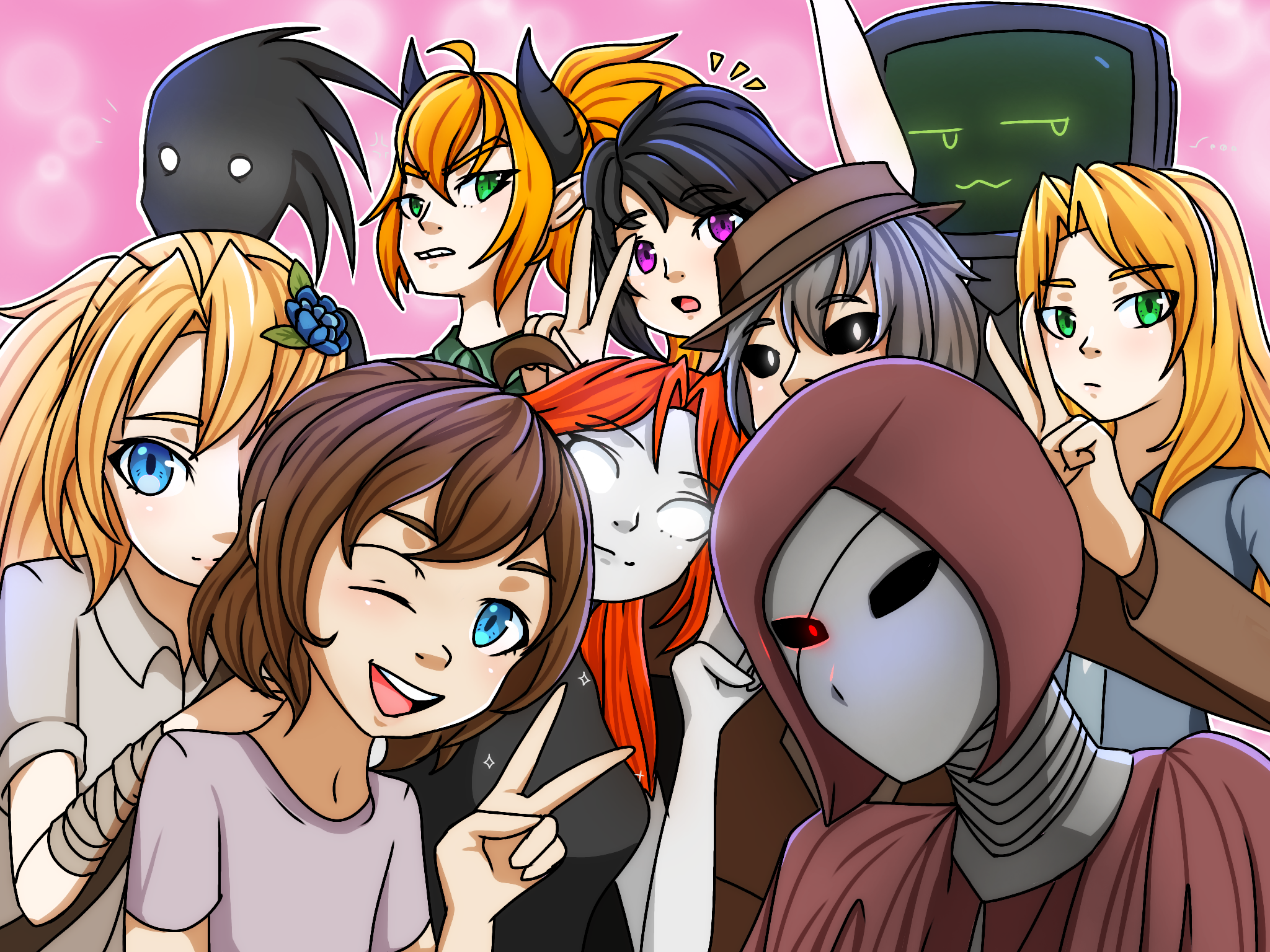 The story tells about an alternative reality, the level of technology development for the period from the 2000s. Unknown alien invaders attack planet Earth, which is part of the Terenom sector. The invasion brought numerous destruction and destruction to the human race and the planet's ecosystem. A few years later, a group of heroes in the person of Martin, Airis and Garis decided to write a story about what actually happened, which caused the war. In addition to how to seek the truth, they are engaged in writing music about whatever their heart desires.